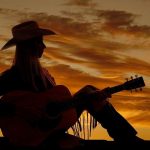 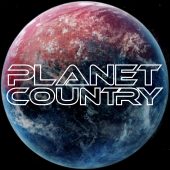 Carl Dee Started in 1984 with afternoon drive at BBC Radio Cumbria and presented  various shows with BBC Radio Solent, 2CR While he lived  in the uk,

While on TownLand Radio 828  Carl presented  2 – 6 afternoon drive, He also  did a section called ring n sing, where he phoned someone in the Mid Ulster Area on their birthday and sing happy birthday to them, this proved very popular.

Carl also DJ’s publically at parties and weddings, all year round and PlanetRadio.ie are delighted to have Carl as part of our team. 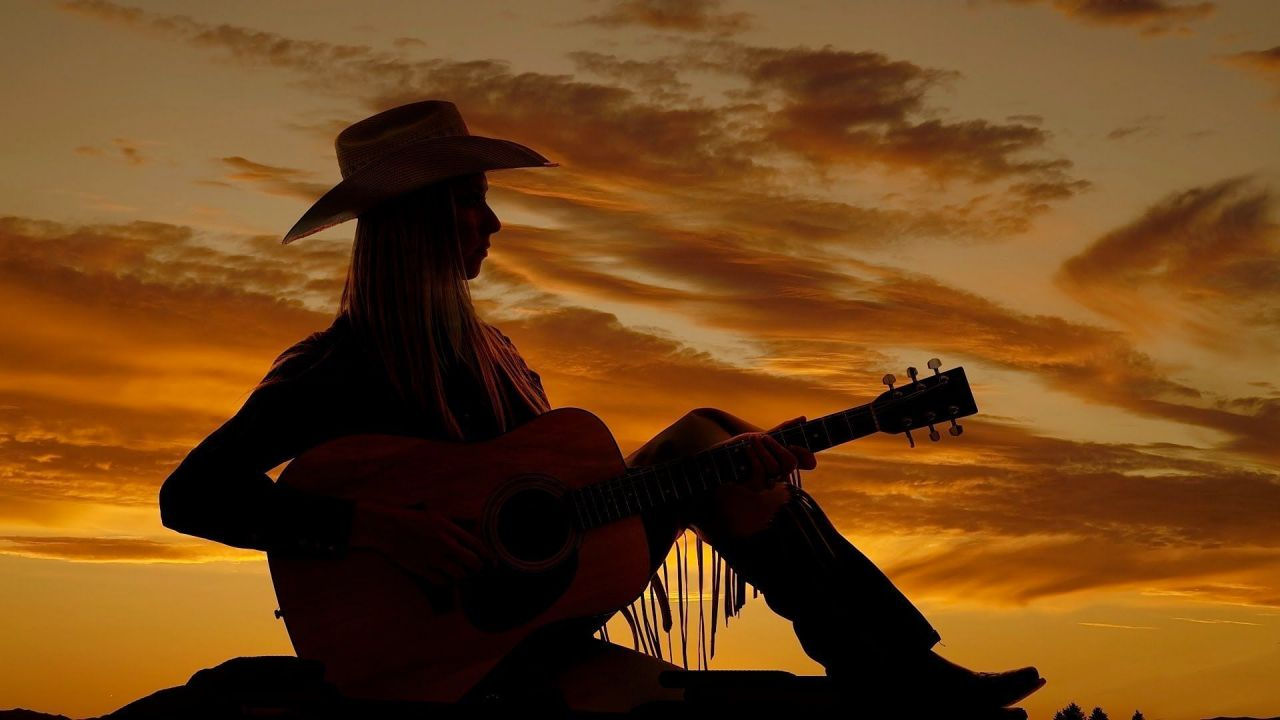 The Best Country on the Planet

All the Best in Irish and American Country 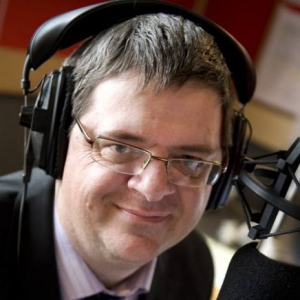 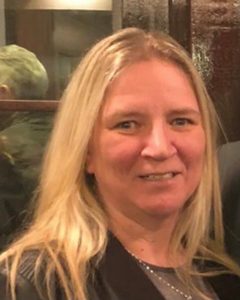 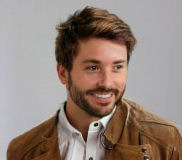 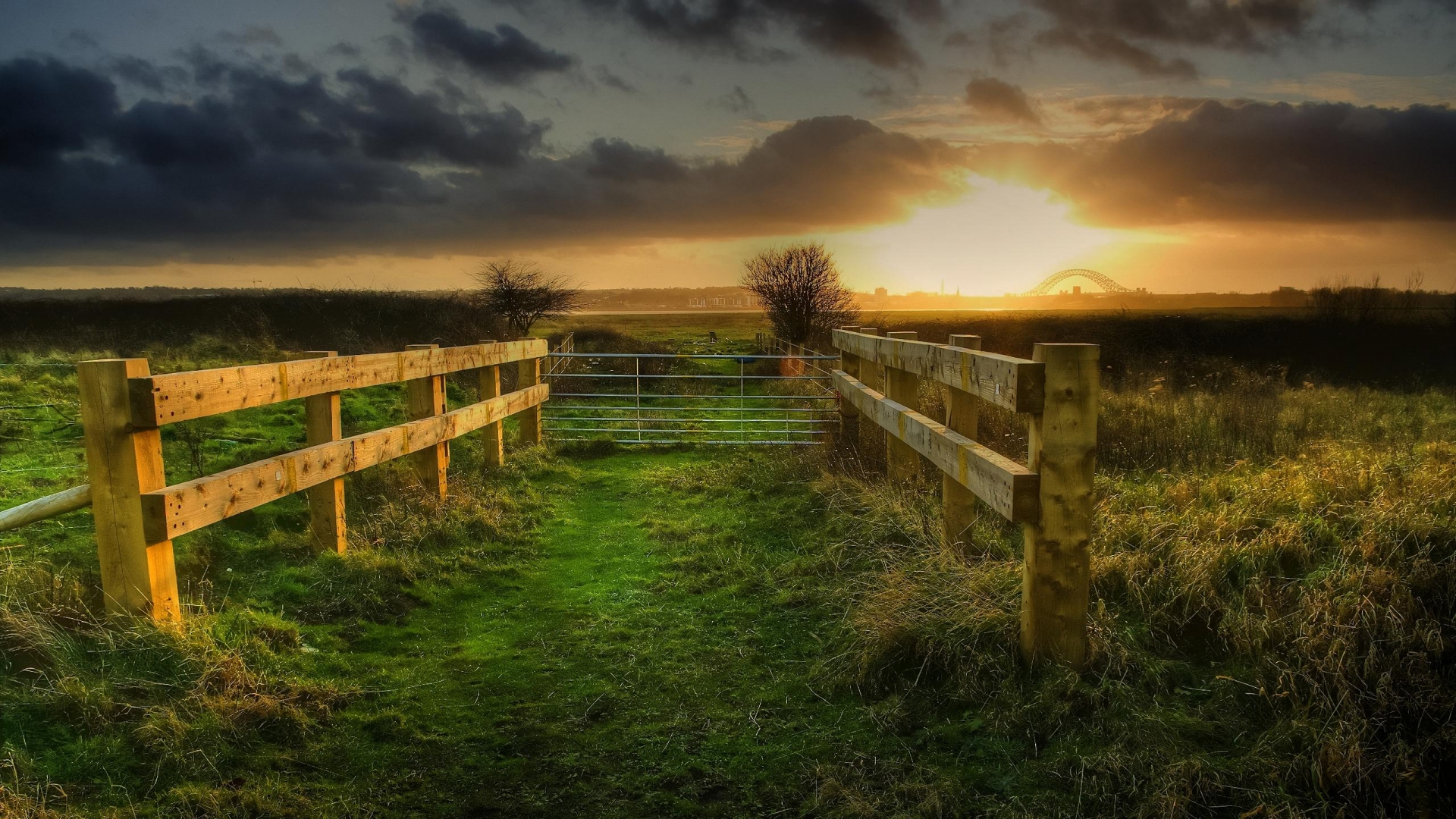